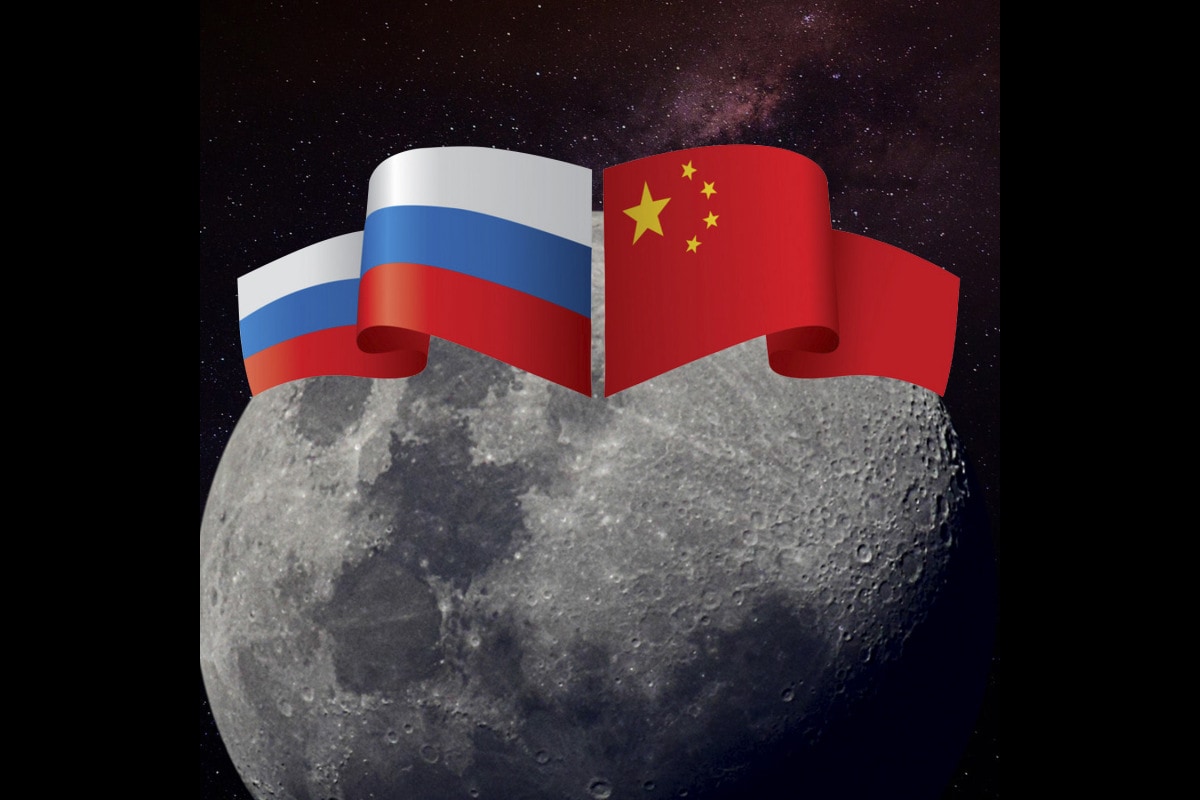 Russia and China unveiled plans Tuesday for a joint lunar space station, as Moscow seeks to recapture the glory of its space pioneering days of Soviet times, and Beijing gears up its own extraterrestrial ambitions.

Though Moscow was once at the forefront of space travel – it sent the first man into space – its cosmic ambitions have dimmed thanks to poor financing and endemic corruption.

It has been eclipsed by China and the United States, which have both clocked major wins in space exploration and research in recent years.

The Russian space agency Roscomos said in a statement that it had signed an agreement with China’s National Space Administration (CNSA) to develop a “complex of experimental research facilities created on the surface and/or in the orbit of the Moon“.

The CNSA, for its part, said that the project was “open to all interested countries and international partners” in what experts said would be China’s biggest international space cooperation project to date.

Moscow is seeking to re-take the lead in the space race.

The United States NASA space agency launched its first manned space flight a month after Russia, in May 1961, sending Alan Shepard up aboard Mercury-Redstone 3.

But Moscow has lagged behind both Washington and Beijing in the exploration of the Moon and in recent years.

In the meantime, China – which has sought closer partnership with Moscow – has started a successful space programme of its own.

‘Big deal’
Last year, it launched its Tianwen-1 probe to Mars that is currently orbiting the Red Planet.

And in December, it successfully brought rock and soil samples from the Moon back to Earth, the first mission of this type in over 40 years.

“This will be the largest international space cooperation project for China, so it’s significant,” Lan told AFP.

Roscosmos chief Dmitry Rogozin wrote on Twitter that he had invited CNSA chief Zhang Kejian to the launch of Russia’s first modern lunar lander, Luna 25, scheduled for October 1 – the first lunar lander to be launched by Russia since 1976.

Eyes on Mars
The US space agency NASA has now set its sights on Mars, with its Perseverance rovers last week conducting their first test drive on the planet.

NASA eventually intends to conduct a possible human mission to the planet, even if planning is still at a very preliminary stage.

Moscow and Washington are also collaborating in the space sector – one of the few areas of cooperation left between the Cold War rivals.

However, Russia did not sign the US-led Artemis Accord last year for countries that want to participate in a lunar exploration scheme spearheaded by NASA.

Under the Artemis programme announced during the tenure of former US President Donald Trump, NASA plans to land the first woman and the next man on the moon by 2024.

In another blow to Russia’s space reputation, Roscosmos last year lost its monopoly for manned flights to the International Space Station (ISS) after the first successful mission of the US company SpaceX.

Elon Musk’s SpaceX has become a key player in the modern space race and has announced plans to fly several members of the public to the Moon in 2023 on a trip bankrolled by a Japanese millionaire.

A SpaceX Starship prototype exploded after landing in Texas in March, after climbing to an altitude of six miles (10 kilometres). The test flight was part of the company’s ambitious project to take people to Mars.

Are Amazonbasics TVs Good Enough to Beat Mi TVs in India? We discussed this on Orbital, our weekly technology podcast, which you can subscribe to via Apple Podcasts, Google Podcasts, or RSS, download the episode, or just hit the play button below.

Why is Rick Astley suing rapper Yung Gravy?
What to do with Dak Prescott: Three options the Cowboys must consider
Russia preparing for ‘maximum escalation’, top Ukrainian security official tells Sky News
Chancellor’s ‘Britain needs you’ plea to the retired may be a tall order
No 10 admits ‘very difficult’ day ahead as hundreds of thousands of workers go on strike